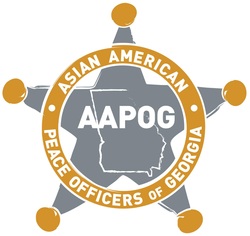 Thank you so much for all your contributions and partnerships on key AAPOG Programs & Activities during our first year of operations in 2012-2013, and for helping to fulfil one of AAPOG's primary goals - to promote the safety & well-being of Asian Pacific American communities in Georgia.