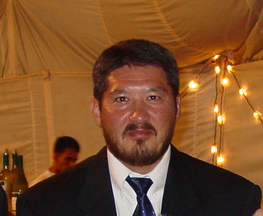 Retired Special Agent Federal Bureau of Investigation (FBI) after 25 years. Has served in three FBI Divisions during his career, Oklahoma City, Miami and Atlanta, where he was a member of the SWAT Team and the last several years as a Team Leader.   Additionally, he has conducted and participated in Security Threat Briefings in locations such as Pakistan, Haiti, Thailand as well as domestically. Recently he was assigned to the development and implementation of the Counter-Proliferation Strike Force in Atlanta.  He met with numerous businesses that had or could experience international proliferations threats.  He is a Certified Public Accountant (CPA) and a Certified Financial Forensics (CFF), and is a former U.S. Marine.   Prior to working for the FBI Mr. Grant had extensive experience working with a major international company as a divisional controller and consultant